I used fixed-lens compact digital camera RICOH GR III as everyday camera.
I liked the very small size, but I find the JPEG color does not match with my main camera FUJIFILM X-Pro3 on creating my gallery.

On that time the FUJIFILM announced the release of X100V, a new version of the compact camera X100 series.
I tried to take shots with a trial version of the new camera at FUJIFILM Imaging Plaza in Tokyo, Japan.

Images are very sharp even at F2.0!
We can use “Classic Negative” one of the best Film Simulation!
The new camera has weather resistance (if we attach adapter ring AR-X100 and protective filter PRF-49 to X100V…).
And the silver version is so cool!

I decided to switch to X100V from GR III because of same color tendency with X-Pro3 instead of less mobility than GR III.
Then I purchased the wonderful camera on the release date. 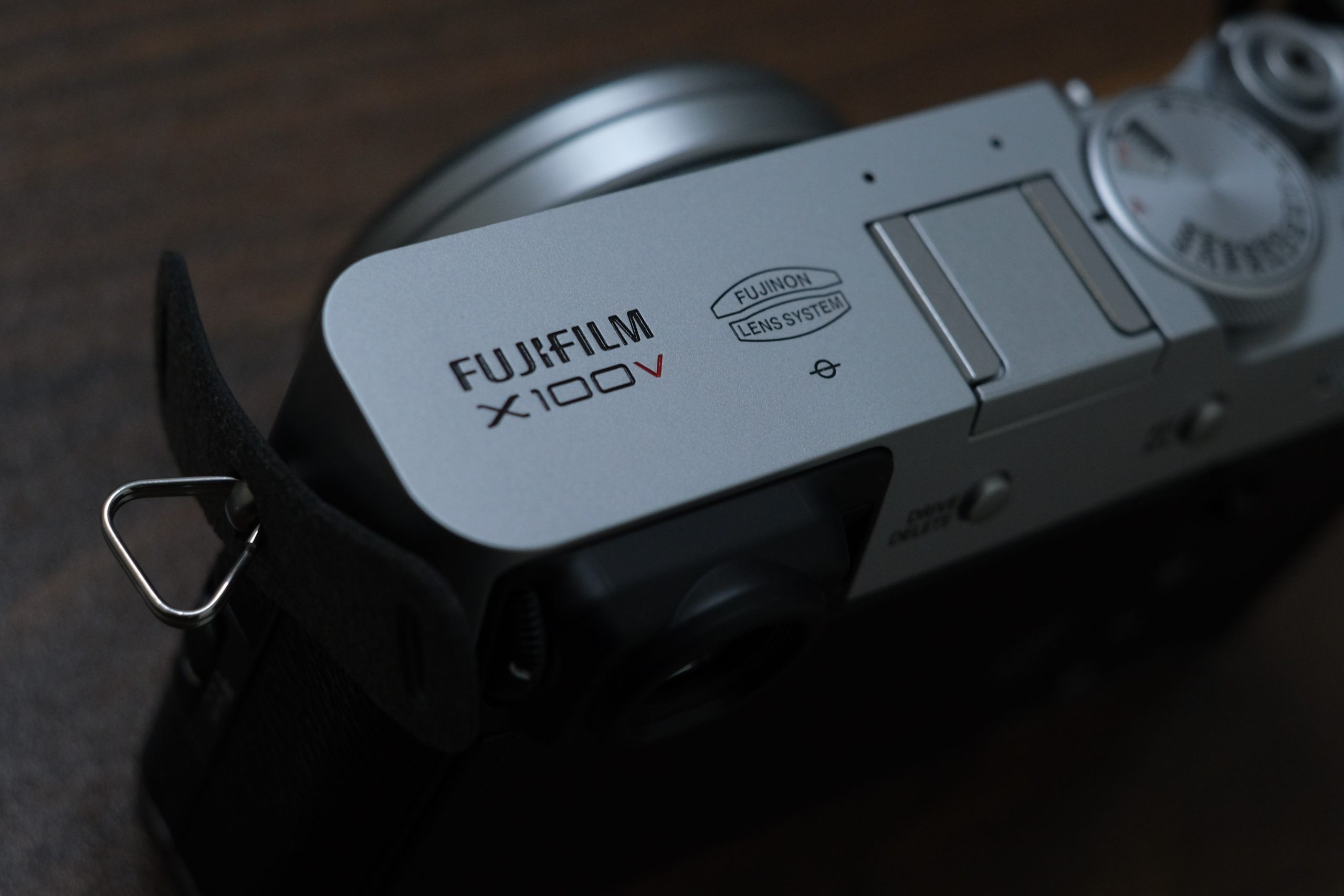 I also bought AR-X100 and protective filter PRF-49 to make X100V fully weather resistant.
I am ready to travel with my new everyday camera.